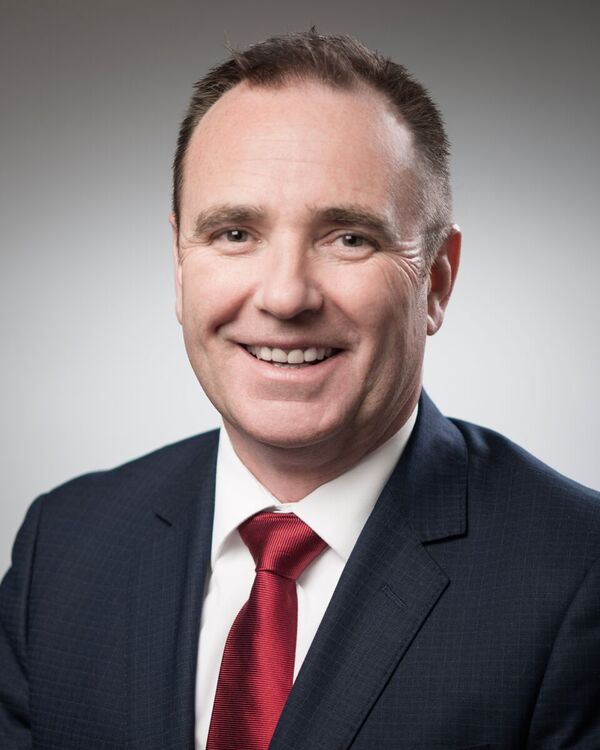 Fraser Tolmie was first elected to Moose Jaw City Council in 2009 as a City Councillor and served a three-year term.  On October 28, 2016, he was elected as Mayor.

Mayor Tolmie served with the Royal Canadian Air Force as an Officer for seven years.  He has an Honours Degree from Kings College University of London, UK in War Studies/Strategic Thought.

The Mayor has a commercial pilots license.  He is an avid golfer and is committed to maintaining a healthy lifestyle.

Mayor Tolmie is married to Cassandra (nee Golding) and they have two young daughters, Saoirse and Eilidh.