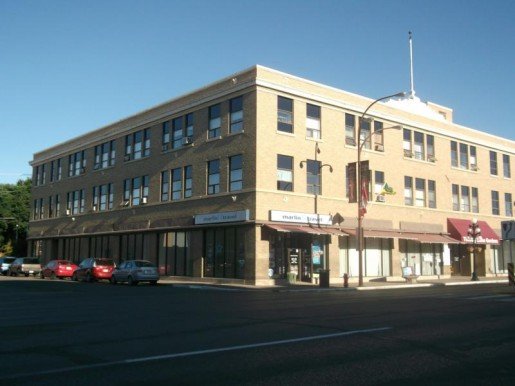 The Eaton’s Store is a Municipal Heritage Property that occupies two city lots in downtown Moose Jaw. The property features a three-storey, brick commercial building that was constructed in 1928.

The heritage value of the Eaton’s Store lies in its association with the arrival of department stores on the prairies. Following the company’s use of the mail-order catalogue system, Eaton’s established department stores in western Canada, beginning with the construction of Winnipeg’s store in 1905. More than twenty years later, the company chose Moose Jaw as one of its first locations in Saskatchewan. An addition to the building in 1940 made it one of the largest retail stores in Moose Jaw at the time.

Heritage value also lies in the building’s architecture, which closely resembles that of Eaton’s first store in Winnipeg. The restrained use of ornamentation, utilitarian bands of windows, and unrelieved brick work are all indicative of the style Timothy Eaton strived for as he built his company. Eaton wanted a building that would convey a no-nonsense but trustworthy message to shoppers. The building’s brick structure is typical of the remaining downtown businesses of this era. A bylaw requiring all buildings be made of brick was implemented in the late nineteenth century due to a devastating fire on December 12, 1891 that almost destroyed the city’s entire downtown district.

The heritage value of the Eaton’s Store resides in the following character-defining elements: 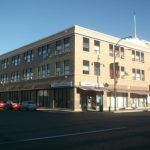 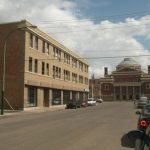 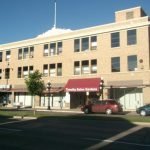 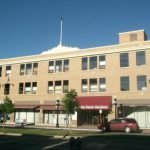 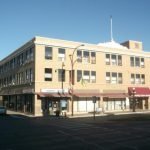 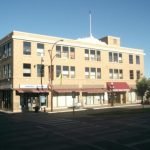