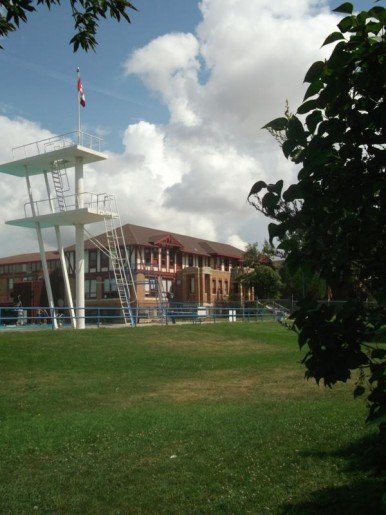 Also known as: The Natatorium

The Natatorium is a designated Heritage Property located at the terminus of Fairford Street and Second Avenue North-East in Crescent Park in downtown Moose Jaw. The two-storey stucco and brick-clad building is landscaped with a semi-circular drive lined with a cut-stone wall of low elevation. Constructed in 1932 the building served as a swimming pool and mineral spa.

During a failed 1910 attempt by the City of Moose Jaw to find oil and gas, a rich flow of geothermal mineral water was accidentally discovered. Its utilization in the Natatorium in 1932, the largest pool between Winnipeg and Vancouver at the time, became both a source of municipal pride and a key economic asset for the community. Between 1932 and 1957 when well infrastructure began to fail, the pool attracted as many as 100,000 visitors each year including many from afar. The success of the Natatorium paved the way for other local mineral spa development by the late 20th century.

The heritage value of the Natatorium also lies in its role as a ‘relief’ project and a symbol of the struggle faced by Canadians during the Great Depression. Along with many improvements to Crescent Park, in which it stands, the Natatorium was a project of federal, provincial and local governments that aimed to help alleviate the crushing effects of mass unemployment.

The heritage value of the Natatorium also lies in its association with swimmer Phyllis Dewar, Moose Jaw’s first Olympian and one of its most decorated athletes. Dewar tenaciously trained at the Natatorium regularly after it opened. Unknown outside her own community and largely without the benefit professional coaching, Dewar surprised Canadians by winning four gold medals in her four events at the 1934 British Empire Games in London, England. Falling ill during the subsequent Olympic games she did not repeat her strong showing. The outdoor pool adjacent to the Natatorium is named in her honour.

The building exhibits elements of the Prairie School Style of Architecture such as its, horizontal lines, use of the landscape, low-pitched roof, overhanging eaves, use of natural materials such as brick and limestone and horizontally arranged rows of windows. The building also has elements of the Art Deco Style of Architecture including stylized carved stone on the central entrance porch. It also includes barge board, buttresses, corbels and extensive use of stucco with mock half-timbering typical of the Tudor Style of Architecture. Other elements such as decorative brickwork on window and door surrounds as well as strip and belt courses and generous entrance stairway speak to the Natatorium’s importance as a public building. The Natatorium’s location setback from the street in a popular downtown park via a semi-circular drive lined with a cut-stone wall contributes to making it a local landmark.

The heritage value of the Natatorium resides in the following character-defining elements: 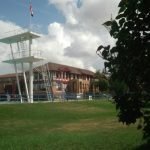 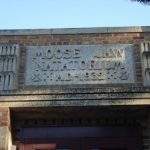 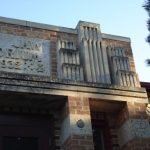 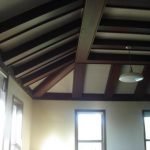 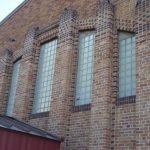 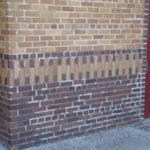 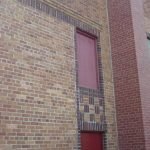 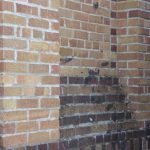 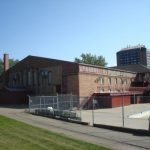 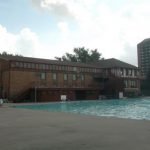 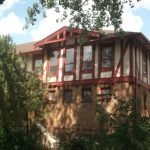 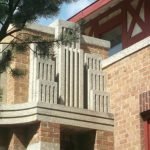 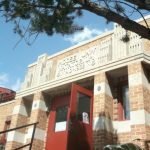 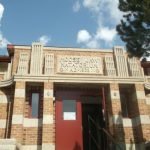 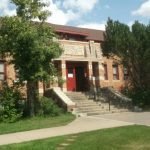 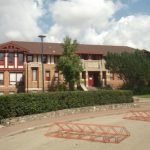