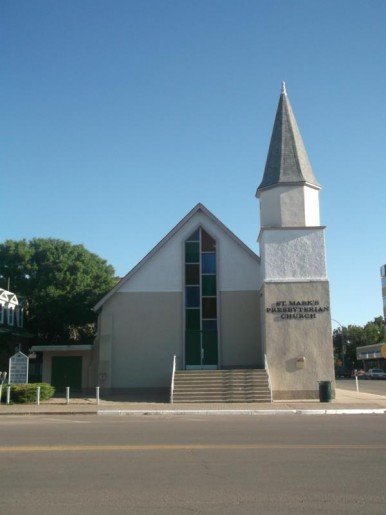 The St. Mark’s Presbyterian Church is a Municipal Heritage Property located on nearly three lots at the corner of First Avenue and High Street North East in Moose Jaw. The two-storey stucco-clad church was built in 1900.

The heritage value of St. Mark’s Presbyterian Church lies in its association with three local religious communities and its role in the rising use of the automobile in the community. The local Methodist congregation built this church in 1900, but out grew the building and sold it to the Roman Catholics who occupied it between 1907 to 1913. In 1917 it became an automotive garage for the Central Motor Company. A ramp replaced the front steps and the main sanctuary became a repair area that was once used to assemble automobiles. In 1925 when union occurred creating the United Church, some local Presbyterians decided against joining. In 1927 after alterations designed by local architect Henry Hargreaves were completed the Presbyterians who remained out of the union, renamed the building Knox Presbyterian Church and once again made it a place of worship. Renamed St. Mark’s in 1967 following a merger with another local Presbyterian congregation, it remains a place of worship and is the second oldest church in Moose Jaw.

Designed by Percy Beesley who had formerly been employed by the CPR in Montreal. It has a stone foundation and was clad in red brick manufactured by Wellington White in Moose Jaw. Since covered with stucco, the building exhibits elements of the Gothic style of architecture including buttresses, a steeply pitched gable roof, a lancet window and a asymmetrically placed tower and octagon-shaped spire. Designed with a large worship area and a large basement to conduct Sunday school, the church was a symbol of the importance of religious life to its builders as well as a sign of their optimism. 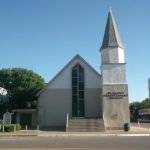 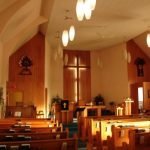 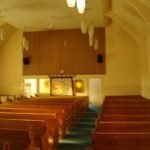 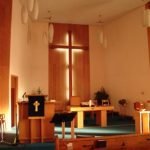 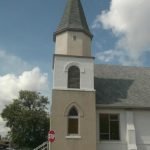 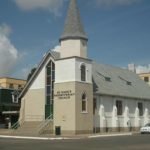 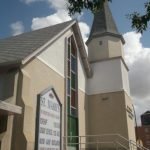