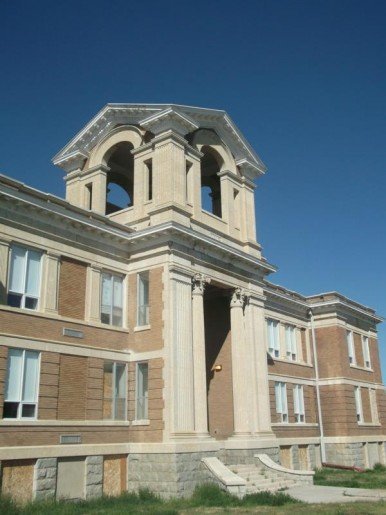 Ross School was a product of Moose Jaw’s initial boom period. The years beginning at the opening of the 20th century and ending with the start of the Great War saw considerable population expansion and construction in Moose Jaw.

Ross School’s heritage is noticeably marked by the variety of roles it played in the community. While it was initially conceived and constructed as an elementary school it repeatedly was used and adapted to provide space to meet other pressing public needs. Usually global events or changes in education policy caused these changes in roles, but Ross School was always returned to serve as an elementary school.

The Heritage Value of Ross School resides in the following character-defining elements: 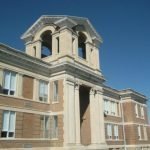 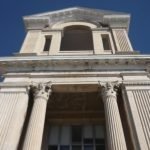 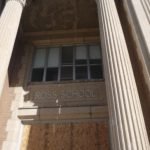 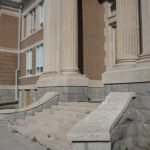 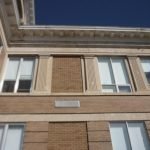 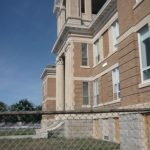 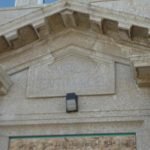 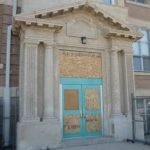 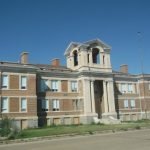 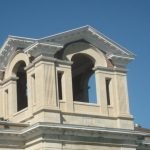 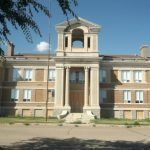 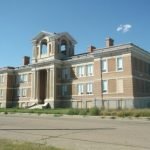 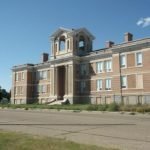 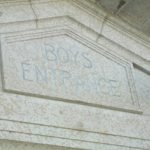 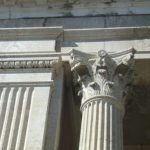 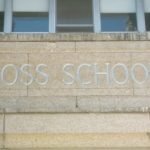 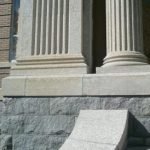