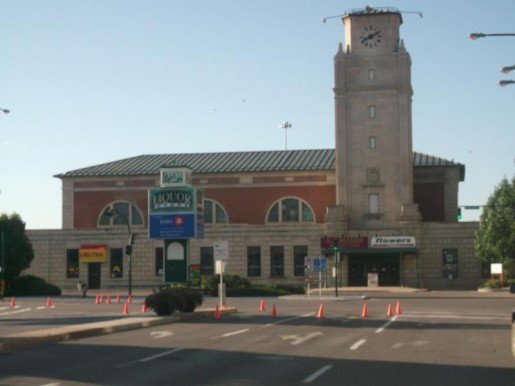 The Old CPR Station is a Municipally Designated Heritage Property at the southern terminus of Main Street North in Moose Jaw. Covering one block, the property includes a six-storey clock tower, and a two-storey waiting hall surrounded by single-storey wings attached on three sides. The building is clad with Tyndall stone and red brick and was built between 1920-22.

The heritage value of the Old CPR Station lies in its historical significance to the community. Chosen by the Canadian Pacific Railway as a divisional point because of its central location and the availability of water, after 1882 Moose Jaw began to develop into the pre-eminent railway centre of the soon to be founded Province of Saskatchewan. The Old CPR Station is a symbol of both the confidence placed in Moose Jaw by the Canadian Pacific Railway and the company’s position as a major employer in the community.

The heritage value of the Old CPR Station also lies in its architecture and prominent location. Designed by Montreal architect Hugh G. Jones the building exhibits elements of the Beaux-Arts style of architecture including its axial planning and prominent location at the terminating point of Moose Jaw’s Main Street vista. The large size of the building and its varied detailing are also features of this style. The Old CPR Station has a six-storey clock tower cladded with Tyndall stone and a hip-roof two-storey waiting hall on a rusticated main-storey base. Its varied interior detailing includes wall medallions and reliefs of stone and terra cotta, door mouldings and stringcourses often with polychromy terra cotta. Features such as tripartite windows in broad arches, a clerestory and pendant lighting serve to illuminate the vast space of the courtyard-like waiting hall and add to the building’s prominence. Exterior detailing includes a steel entrance canopy, limestone dentils, quoins and strip courses contrasting with red brick, and blind windows with exaggerated sills and brackets. Other features speak to its use as a rail centre including the ticket office, waiting benches, and the steel door surround on the passenger entrance to train access tunnels. A bronze plaque honouring the war efforts of company employees and exterior reliefs of a ship, locomotive and a crest for the Canadian Pacific Railway speak to that company’s association with the building and important economic role.

The heritage value of the Old CPR Station resides in the following character-defining elements: 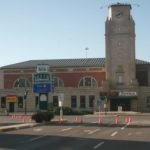 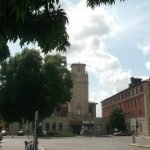 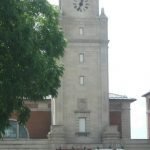 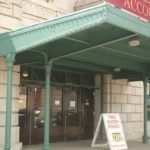 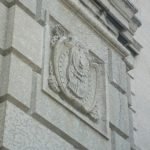 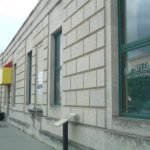 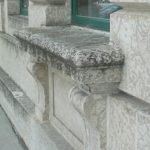 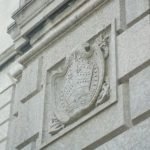 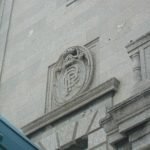 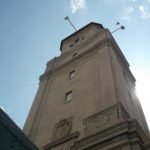 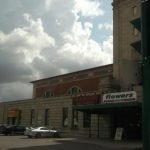 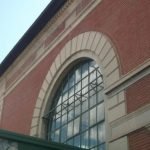 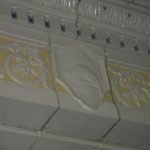 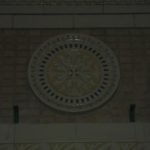 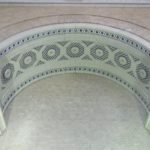 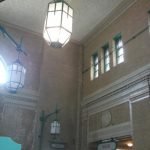 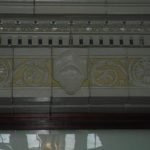 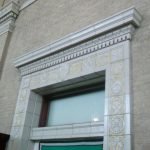 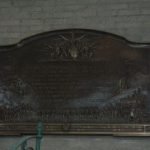 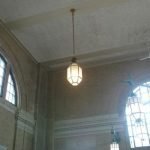 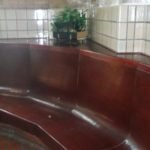 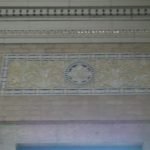 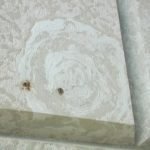 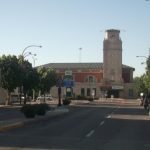