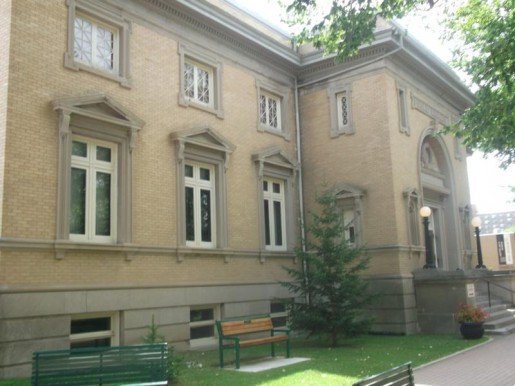 The Moose Jaw Public Library is a Municipal Heritage Property located downtown in the City of Moose Jaw’s Crescent Park. The property features a two-storey brick and limestone clad building completed in 1913.

The heritage value of the Moose Jaw Public Library lies in its prominence and historic contribution to the community. Built during 1912-13, at the height of the pre-World War I boom that saw population and construction activity rapidly increase in Moose Jaw, the library was a significant addition to the community. Skeptical of Moose Jaw’s population claims, the Carnegie Foundation, which funded libraries in other communities, rejected Moose Jaw’s 1911 request for $50,000 to construct a library. Local leaders disregarded this setback and showed great confidence in their city by investing $100,000 of their own finances to build and furnish a library that was designed to handle the needs of a community with a population five-times larger than Moose Jaw had at the time. The spacious setting in Crescent Park and the two-storey size of the building are indications of the library’s importance to the community and the optimistic outlook of its residents.

Designed by local architects Reid and McAlpine, the heritage value of the Moose Jaw Public Library also lies in its use of features of the Italianate style of architecture and its decorative details. Symmetrical in design, its exterior features a hipped roof, cream-coloured brick and rusticated limestone, carved window pediments, cornice, and a frontispiece with prominent lighting flanking the staircase to the entry. In 1913, the quantity of marble used in the library’s rotunda was second in the province only to the amount used in the Legislative Building. The rotunda includes marble columns and carvings, paired staircases, mosaic tile floor and a stained glass dome lit by a skylight. A reading room and upper floor lecture halls speak to the building’s use as a library.

The heritage value of the Moose Jaw Public Library resides in the following character-defining elements: 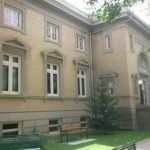 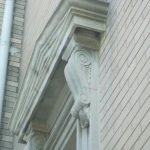 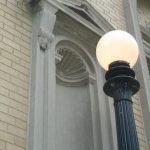 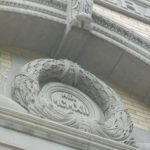 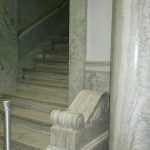 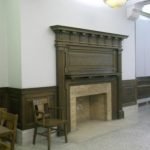 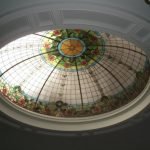 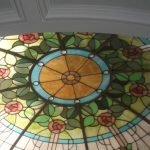 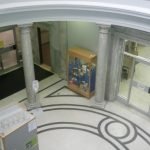 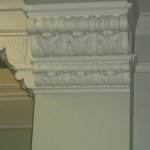 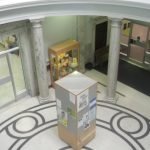 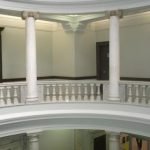 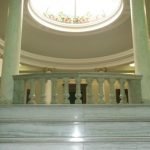 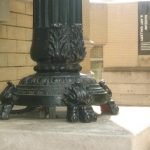 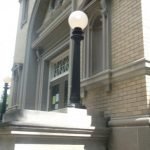 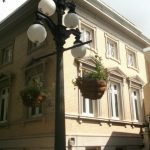 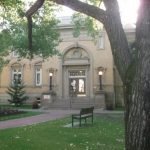 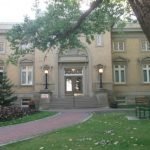 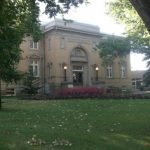 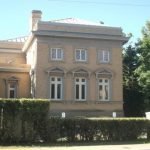 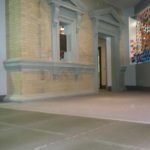 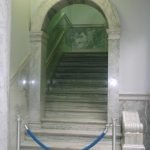