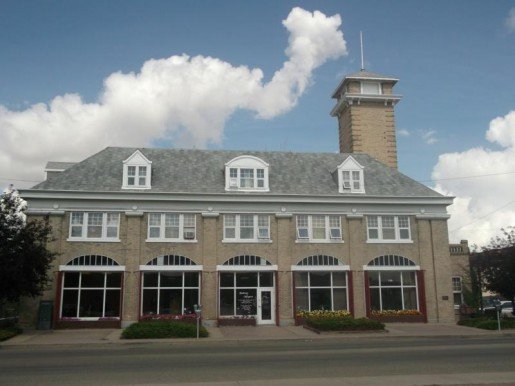 The Moose Jaw Fire Hall is a Municipal Heritage Property consisting of one city lot located at 136 Fairford Street West in Moose Jaw. The property features a 2 1/2-storey brick building and attached tower, constructed in 1909.

The heritage value of the Moose Jaw Fire Hall lies in its status as one of Moose Jaw’s first fire halls. In 1908 the City commissioned W.A. Elliot, a Brandon architect who also designed Moose Jaw’s Alexandra School, to design a new fire hall. Construction began on the building in 1909 and was completed that same year at a cost of $35,000. The completed building housed several pieces of equipment and served as residence for the full-time firemen recently hired by the community. The building remained a fire hall until 1979.

The heritage value of the Moose Jaw Fire Hall also lies in its architecture. Constructed in the Georgian Revival style, a style used in other public buildings in the community during the period, the building is characterized by the symmetrical arrangement of the vehicle door bays and window openings, and the hip roof with symmetrically-placed dormers. The tall tower, decorated with projecting quoining and topped by a pyramidal roof and flagpole, reflects the original use of the building as well as the desire of the community to construct a building which was both functional and a showpiece of civic pride.

The heritage value of the Moose Jaw Fire Hall resides in the following character defining elements: 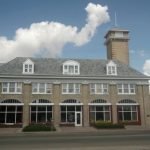 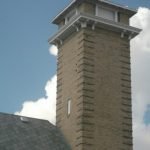 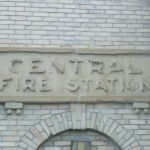 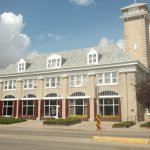 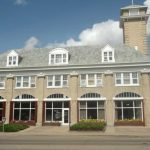 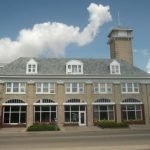