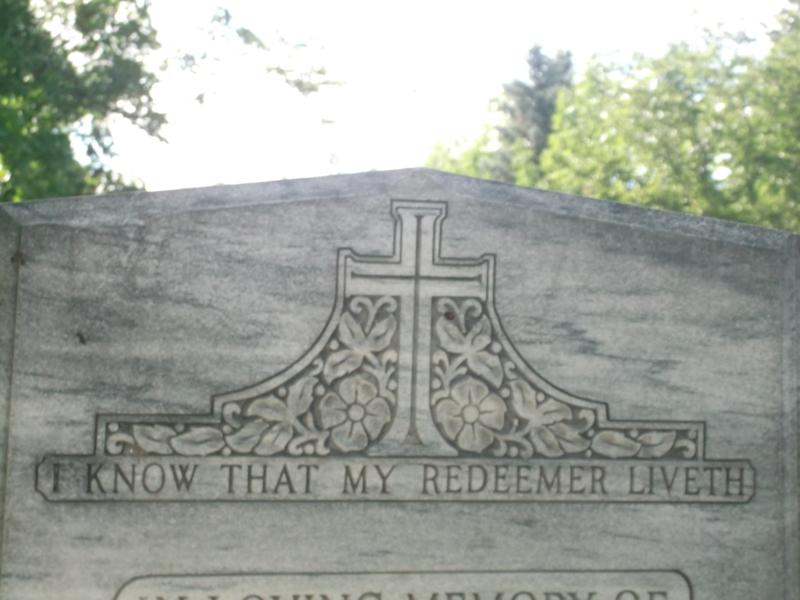 The Moose Jaw Cemetery is a Municipal Heritage Property located between Ninth Avenue East and Eleventh Avenue East on Caribou Street in Moose Jaw. Established in 1889, the cemetery covers four hectares and contains a centrally positioned, brick, stone and stucco-clad chapel built in 1911.

The heritage value of the Moose Jaw Cemetery lies in the architecture of the Milford Funeral Chapel built in 1911. The chapel was designed by local architect R.G. Bunyard who also designed many of Moose Jaw’s commercial, institutional and public buildings between 1906 and 1929. The chapel exhibits Gothic Revival elements such as buttresses and a steeply pitched gable roof. This roof overshadows a small, but prominent hip-roof bell tower that surmounts the gable roof of a porch. Upper portions of the chapel feature mock half-timbering and stucco typical of the Tudor Revival style. The chapel also has basement racks and an internment door in the main-storey floor that allowed for internment services and storage of remains during an era when frozen ground prevented burials.

The heritage value of the Moose Jaw Cemetery also lies in its use as a mortuary site in which people of different racial, cultural, and religious backgrounds are buried side by side. It was the first permanent cemetery in the community and contains remains re-interred from a cemetery hastily created in 1883. Grave monuments, which often feature symbolism in their design, tangibly representing many lives that have contributed to the development of the community, including, First Nations, North West Mounted Police, early homesteaders, prominent business and arts people, leaders of the Chinese and other ethnic communities, veterans, and victims of the 1918-19 influenza epidemic. Since its establishment, the Moose Jaw Cemetery has stood as a local landmark and a link to the early history of Moose Jaw.

The heritage value of the Moose Jaw Cemetery resides in the following character-defining elements:

those features of the Gothic Revival style of architecture, such as the buttresses and steeply pitched gable roof;
those features of the Tudor Revival style of architecture, such as the mock half-timbering and the stucco;
the hip-roof bell tower and its placement over the gable roof of the chapel porch;
those features that speak to the property’s use as a mortuary site such as the arrangement of the graves, headstones and grave markers, and the chapel, including the internment door in the floor, basements storage racks, and a casket lift. 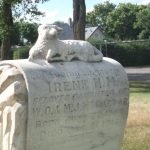 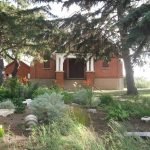 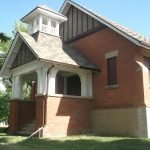 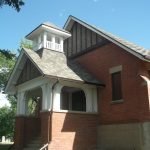 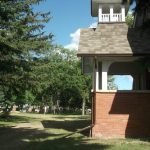 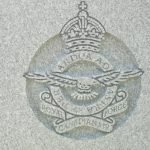 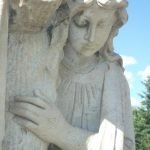 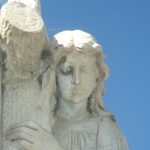 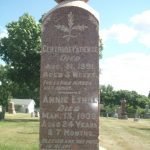 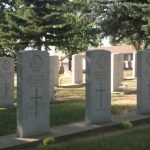 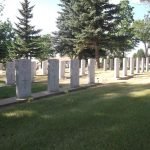 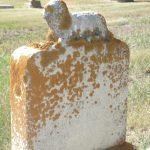 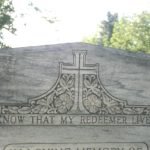 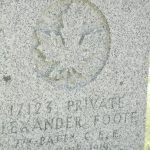