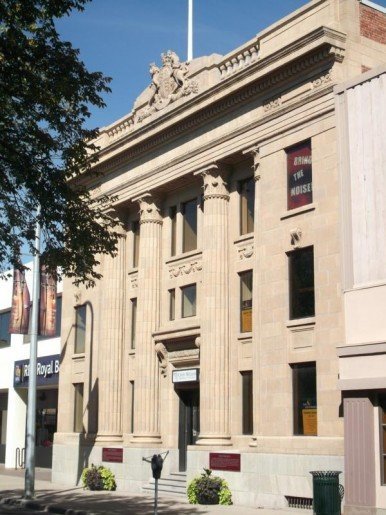 The heritage value of McIntyre Hall – former Royal Bank of Canada building lies in its architecture. Designed by Montreal-based architect Kenneth Rea, this building was one of many commissions which Rea received to design branch offices for the Royal Bank of Canada. Built at a cost of $100,000 and designed in the Beaux-Arts classical style of architecture the building’s ornate decoration and scale were meant to be seen as outward manifestations of the reliability and permanence of the bank. Set on a granite base its ornate decoration includes terra cotta tiling manufactured by the Atlantic Terra Cotta Company from New York State. The terra cotta tiling includes; fluted columns with capitals, swags, floral motifs, S-brackets, dentils, and a cornice with parapet, balustrade and crest of the Royal Bank of Canada, that is topped by a flagpole. Interior decoration such ornamental plaster work of shields of each province in Confederation at time of construction, and ornamental handrail also spoke to the bank’s importance.

The heritage value of McIntyre Hall – former Royal Bank of Canada Building also rests in its role in Moose Jaw’s development. The Royal Bank arrived in Moose Jaw in 1906 and by 1907 operated from quarters in the now demolished Cecil Hotel on River Street. The bank was the second national banking institution to arrive in the City and its operations furthered local economic development and signaled confidence in Moose Jaw’s future. Built during the early 20th century boom, the construction of this building, like others saw smaller commercial buildings housing profitable businesses torn down for grander ones. The Royal Bank continuously operated in this building until 1983 whereupon it became a branch of the Bank of Montreal and subsequently an office for a local law firm in 2008.

The McIntyre Hall – former Royal Bank of Canada’s heritage value also rests in its role in raising the profile of heritage preservation in Moose Jaw. In 1979 its owners sought a demolition permit for the building, sparking a local debate over heritage preservation. This move fell on the heels of a bitter debate over the 1978 demolition of Moose Jaw’s Victoria Public School on High Street East, an 1889 building that was the first school, in the first school district formed in Saskatchewan. In the wake of these events, elements within the community mobilized to catalogue and preserve heritage buildings, most of which were constructed during the boom period of the early 20th century. At one point placed in the middle of the debate over the future of the building, the Provincial Government updated heritage legislation by allowing municipalities the authority to designate properties municipal heritage sites. In 1982, City Council availed itself of that legislation and formed a heritage advisory committee and began designating certain buildings heritage sites. Heritage preservation of the downtown streetscape is often been cited as a key resource that enabled the development of a tourism industry since the 1990s. Renamed McIntyre Hall in honour of Moose Jaw’s most successful barrister in 2008, the McIntyre Hall – former Royal Bank of Canada building received the Lieutenant Governor of Saskatchewan’s Heritage Architecture Excellence award for adaptive reuse in 2009. 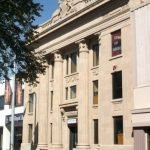 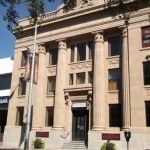 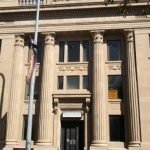 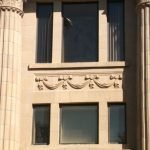 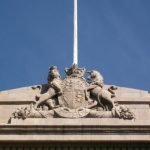 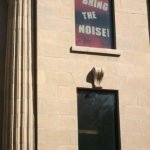 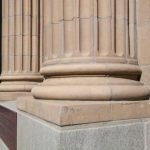 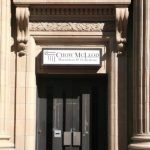 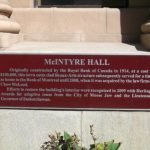 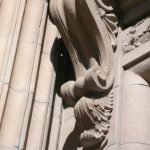 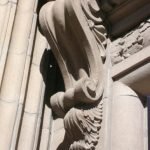 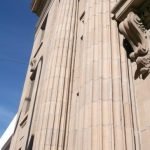