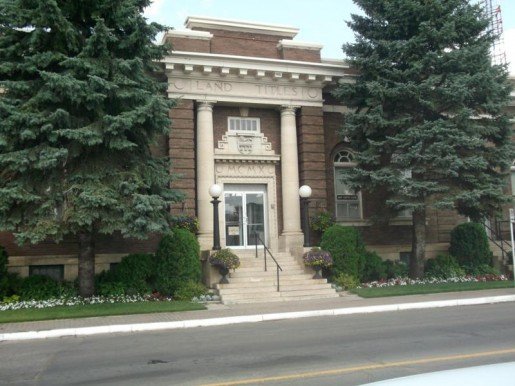 The heritage value of the Moose Jaw Land Titles Building resides in its association with growth and prosperity in the Moose Jaw region. It played a pivotal role in the transfer of land titles in that region at the turn of the century. The Dominion government’s promotion of western settlement after the completion of the trans-continental railway in 1885, and the creation of Saskatchewan in 1905 resulted in a huge influx of prairie settlers. The increasing number of settlers led to the need for a network of Land Titles Offices across the province. As a result this building was constructed by the province in 1910 and expanded in 1922.

The heritage value of the Land Titles Building also lies in its architecture. The building was designed by prominent Regina architects Storey and Van Egmond and built by the Navin Brothers. The building’s style evokes Georgian classicism through the fan shaped windows, Doric columns, and prominent cornice. Storey and Van Egmond used this style for several land titles buildings across the province. It also evokes permanency; something the government thought was essential to portray safety and security to those purchasing titles to new agricultural land in the West.

The heritage value of the Moose Jaw Land Titles Building resides in the following character-defining elements: 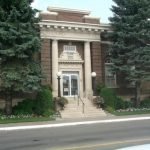 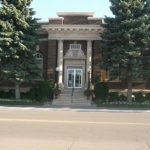 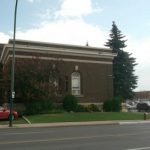 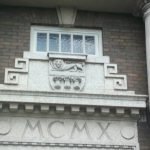 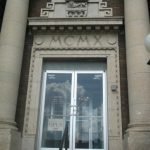 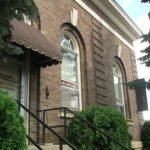 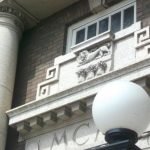 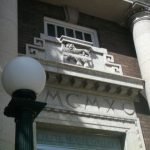 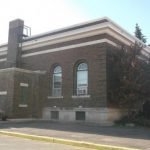 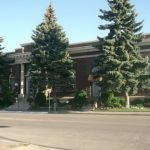