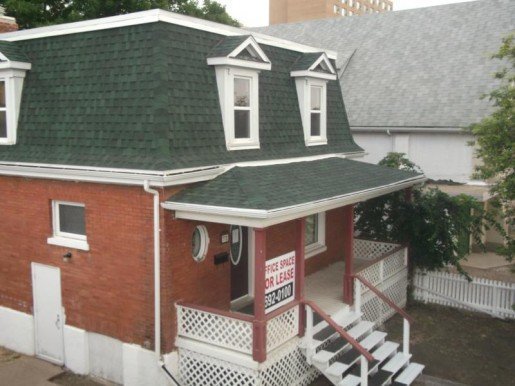 72 High Street. East is a Municipal Heritage Property located on one lot on the north side of High Street in downtown Moose Jaw. The two-storey wood framed, and red brick clad house was built in 1905.

The heritage value of 72 High Street East lies in its architecture. The house is built with elements of the Second Empire style of architecture. It is one of only two buildings built in Moose Jaw during the first few decades after settlement that has a mansard roof reflective of that style. Projecting from the steep lower pitch of the roof are symmetrically placed dormer windows with pediments. The house is further enhanced, by its red brick clad exterior, stone foundation, wooden verandah, and oval-shaped street-facing window ornamented with voussoirs.

The heritage value of 72 High St East also lies in its association with several religious communities and community organizations. Originally built as a parsonage by the Methodists who occupied the neighbouring church, the building then became associated with local Roman Catholics as a rectory when they took possession of the same church through the Archdiocese of St. Boniface until 1911. In 1929 after a period as a private residence local Presbyterians housed their minister there until it once again turned into a residence. In 1977, the John Howard Society purchased the building. Initially started as an unaffiliated group in 1953 by volunteers with encouragement from a local United Church minister it became a full John Howard Society Council in 1959. The organization acts to help the discharged and paroled, their families and seeks to remove conditions that lead to crime. The John Howard Society has shared or occupied the building with arts groups and other local organizations that seek to address social problems.

The heritage value of the 72 High Street East resides in the following character-defining elements: 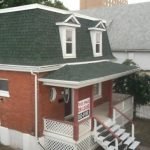 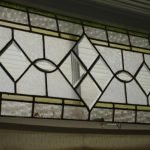 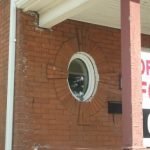 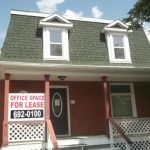 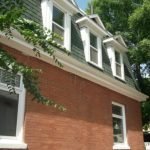 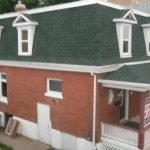