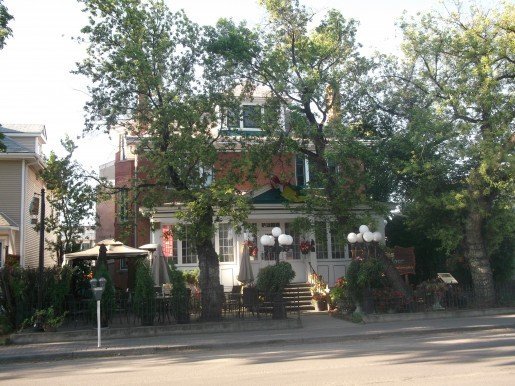 Hopkins Dining Parlour is a Municipal Heritage Property located within the City of Moose Jaw on one city lot at 65 Athabasca Street West. The property features a 2 1/2-storey brick residence constructed in 1905.

The heritage value of the Hopkins Dining Parlour lies in its association with Edward Nicholas Hopkins. Hopkins was one of the first residents of Moose Jaw, coming to the city in 1882 and building this home in 1905. An early community leader, Hopkins was the first secretary of the Moose Jaw Board of Trade, President of the Saskatchewan Grain Growers’ Association and a Member of Parliament. Known for his wide agricultural knowledge, he helped develop soil conservation practices used in the region and chaired a territorial commission analysing the prospects of dairy production in the North West Territories.

The heritage value of the property also lies in its architecture. The design of this large home reflects the influence of Classical Revival architecture, common among large homes of the period. This style can be observed in its symmetrical composition, central pediment and wood-dentil cornice. The home’s large verandah and picturesque roof, combined with the large size of the building, make the structure a familiar landmark in central Moose Jaw.

The heritage value of the Hopkins Dining Parlour resides in the following character-defining elements: 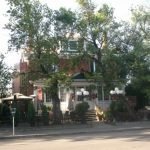 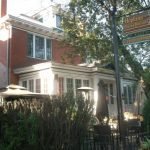 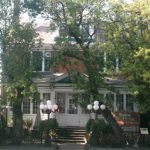 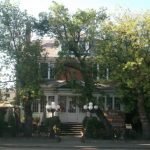 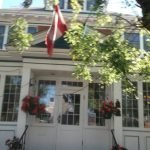 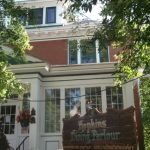 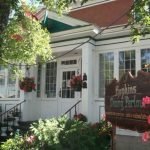 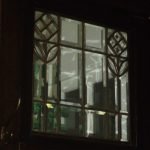 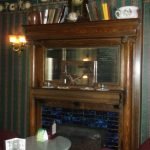 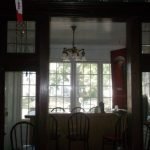 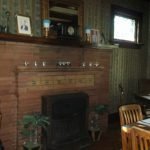 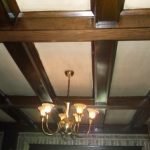 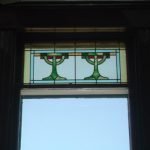 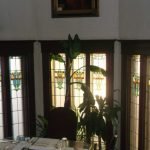