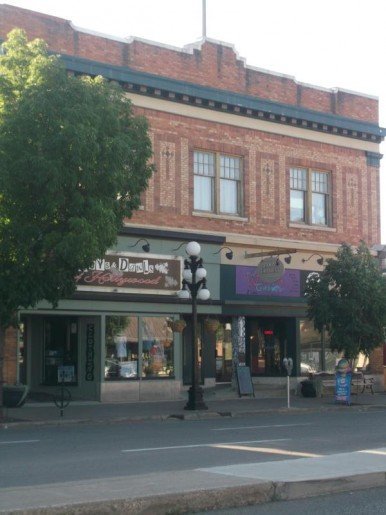 The Masonic Temple is a Municipal Heritage Property consisting of two city lots located at 23 Main Street North in Moose Jaw. The designation applies to a two-storey brick building re-constructed in 1922.

The heritage value of the original Masonic Temple lies in its status as the first building to be erected by the Free Masons in Moose Jaw between 1903-1906. Establishment of the Moose Jaw Masonic Lodge occurred in the early 1880’s but it was not until 1903 that the Lodge began to erect the current building. It was gutted by a devastating fire in 1921 but rebuilt on the original site that same year. The Masonic Temple served as the Moose Jaw Lodge’s home for more than half a century. After the Freemason’s vacated the building in 1950 it served as the first home of Moose Jaw’s Young Men’s Christian Association (YMCA).

The heritage value of the Masonic Temple also lies in its architecture. The Masonic Temple is typical of brick buildings constructed in Moose Jaw after 1891. It was at this time, after a devastating, city-wide fire, that City Council passed a bylaw requiring all new buildings to be made of brick . The use of light and dark brick patterns on the second level illustrates the detailed masonry work of the building reflecting its status as the home of the local Freemason lodge.

The heritage value of the Masonic Temple resides in the following character-defining elements: 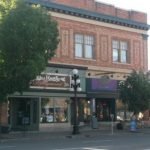 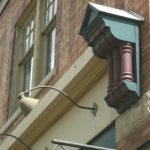 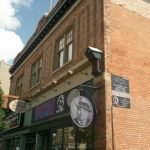 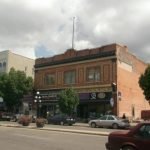 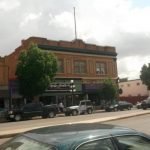 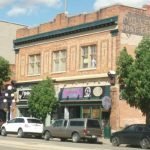