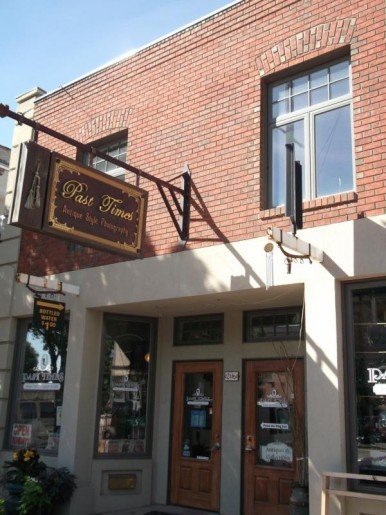 The Joyner’s Building is a Municipal Heritage Property consisting of the remains of a two-storey brick commercial building built on the site in 1892. It was destroyed by fire on January 1, 2004. The property is comprised of two-and-a-half city lots located at 28-32 Main Street North in Moose Jaw.

The heritage value of the Joyner’s property lies in its association with what was, until its destruction in 2004, the oldest brick commercial building in Moose Jaw. The property was purchased by Malcolm McBride in approximately 1890. After McBride’s initial business was destroyed by a devastating fire in 1891 that destroyed much of the downtown core, he rebuilt on the property, erecting a building made entirely of brick manufactured in Moose Jaw. The brick was in accordance with a municipal bylaw that only allowed buildings in the downtown business district to be made of brick rather than wood. The Joyner family purchased the building in 1912 and operated a department store in it until 1994.

The heritage value of the Joyner’s Building resides in the following character-defining elements: 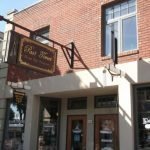 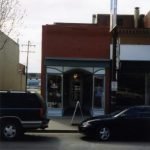 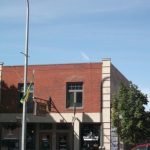 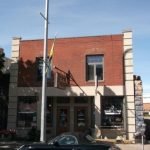 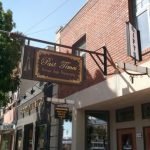 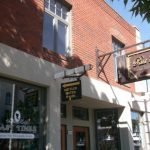 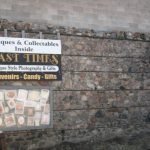 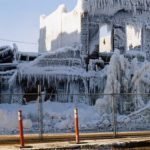