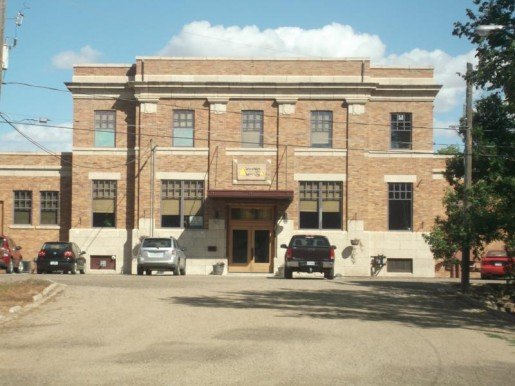 The Moose Jaw Canadian National Railway (CNR) Station is a Municipal Heritage Property consisting of one city block alongside the CNR line in Moose Jaw. The designation applies to a large, brick building located at 341 Stadacona Street East near the city’s downtown core constructed in 1919.

The heritage value of the CNR Station lies in its association with the establishment and expansion of railway branch lines in western Canada. Built and designed in 1919 by Winnipeg architect John Schoefield, who later became CN’s Chief Architect in 1942, the station’s presence challenged the monopoly of the existing Canadian Pacific Railway Station a few blocks away. The CNR station was among the first constructed by the company after it replaced two other national rail line companies, the Grand Trunk Pacific and Canadian Northern in 1920. After its completion the station represented the company’s confidence and permanency in the city and its commitment of further rail line expansion into southern Saskatchewan.

The heritage value of the Moose Jaw CNR Station also lies in its architecture. The building is symmetrical with a two-storey central block, flanked by matching one-storey wings to the north and south. The building also contains symmetrically placed windows and loading doors that speak to the site’s use as a rail station. The restrained use of ornamentation is indicative of Schoefields work with other CNR buildings throughout his tenure with the company. The use of Claybank brick and tyndal stone as the primary building materials also add to the significance of the site. 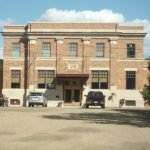 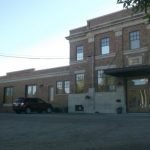 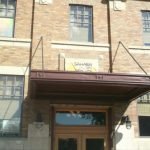 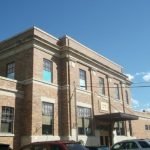 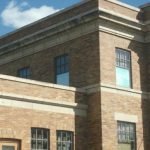 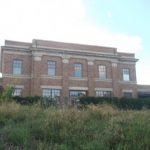 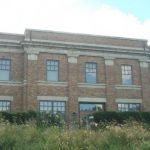 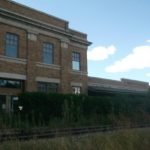 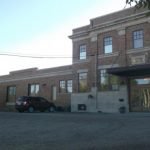