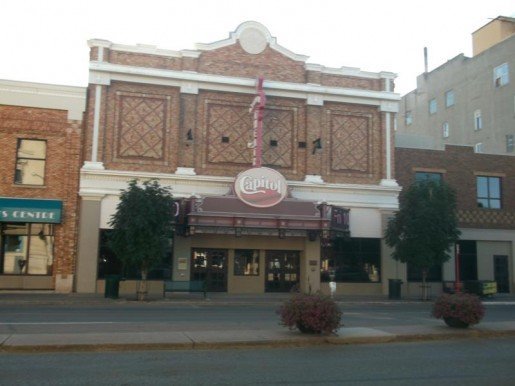 The former Capitol 3 Theatre is a Municipally designated Heritage Property located near the intersection of Main Street and Fairford Street in downtown Moose Jaw. The concrete two-storey brick-clad building was built in 1916.

The heritage value of the former Capitol 3 Theatre building lies in its architecture. Architect James C. Teague designed the building and provided it with decoration that was intended to attract and impress patrons and made it a prominent part of the streetscape. Included among these are reliefs depicting cherubs, masks and crests of the Allen Theatre chain which appear on the ornate plaster ceilings and walls of the theatre chamber. Other interior decoration includes a foyer with a vaulted plaster ceiling decorated using reliefs and polychromy. Exterior decoration such as the Allen Theatre crest, cornice, pilasters, a replica steel canopy, vertical signage and light fixtures add to the prominence of the building and told patrons of the quality of entertainment offered within. The façade is clad with T-P Moka brick made by the Saskatchewan Clay Products Company formerly of Claybank some 60 kilometres from Moose Jaw. These same brick products were used on the neighbouring former Army and Navy store and allow the former Capitol 3 Theatre to compliment the streetscape. Different tones of brick were used to create ornate geometric patterns on the face of the building. The prominence of the building is also furthered by the use of a parapet with signage indicating its date of construction, pilasters, large street level windows and a belt course with dentils.

The heritage value of the former Capitol 3 Theatre also rests in its historic role in the community. Originally designed as a Monarch Theatre, construction of the building was halted with advent of World War I. The Allen Theatre Company took over the project and made alterations to the design and finally opened it in 1916. At the time it was the largest theatre in Saskatchewan and represented the zenith for the theatre business in Moose Jaw, after which the number of such firms began to decline. In 1922 the building took on the name ‘The Capitol’ and began a long association with the Famous Players Theatre chain. The former Capitol 3 Theatre was a hub of activity for entertainment and social life. It offered patrons movies as well as performing arts from travelling circuits originating in such places as Winnipeg’s Walker Theatre. In 1929 equipment for ‘talking’ pictures was installed. Famous Players sold the building in 1982, and from 1983-2001 it was a three-screen movie theatre that was not equipped for performing arts. In 2003 the building re-opened as part of the Moose Jaw Cultural Centre and was re-equipped to show performing arts.

The heritage value of former Capitol 3 Theatre resides in the following character-defining elements: 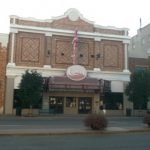 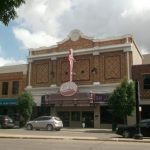 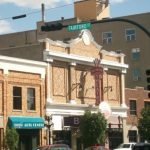 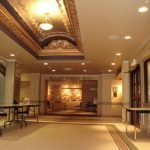 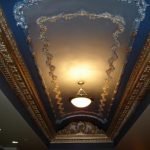 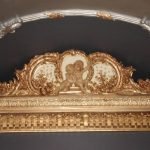 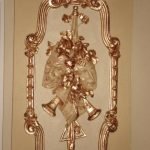 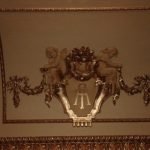 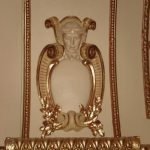 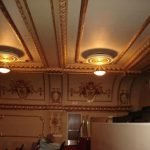 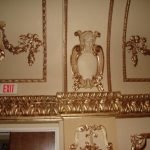 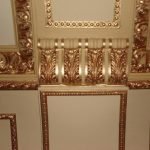 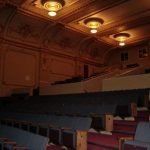 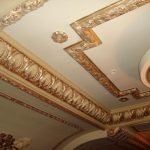