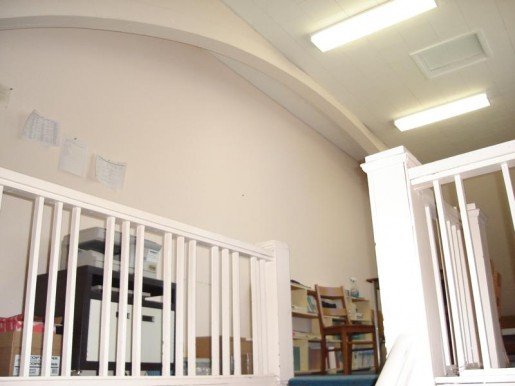 The Chinese United Church is a Municipal Heritage Property located on two lots in the City of Moose Jaw. Situated on the corner of High Street and Third Avenue North West, the property features a 1½-storey, wood-frame, stucco-clad church built in 1883.

The heritage value of the Chinese United Church lies in its significance as the oldest recorded building in the community of Moose Jaw. Built in the summer of 1883, the church was constructed during the initial boom that followed the arrival of the Canadian Pacific Railway in Moose Jaw in 1882. The architecture of the church has a Gothic vernacular influence, evident through features such as the lancet windows, steeply pitched gable roof, tower, and spire.

The Chinese United Church building’s heritage value also rests in its association with various Moose Jaw religious congregations. Built on the outskirts of the community by local Presbyterians, the building was moved in 1884. The building was moved three more times with the last move occurring in 1903 when the Free Methodists purchased it and moved it to its present site.

The heritage value of the Chinese United Church resides in the following character-defining elements: 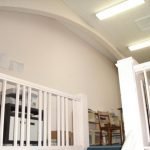