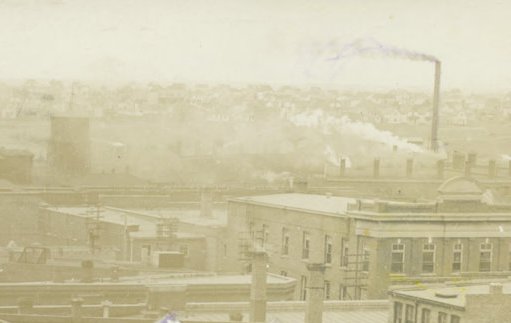 The Boles/Chow Building is a Municipal Heritage Property consisting of a single lot located on the southwest corner of the intersection of Main and River Streets in Moose Jaw. The property features the remains of a two-storey, brick, commercial building built on the site in 1892, which was heavily damaged in a fire on January 1, 2004.

The heritage value of the Boles/Chow property lies in its status as one of the city’s first commercial properties. Situated one block from the train station on a prominent corner in the heart of downtown Moose Jaw, the property was developed by W. W. Boles for use as Moose Jaw’s first pharmacy.

The heritage value of the Boles/Chow property also rests in the nature of the former building’s construction. Following two fires that destroyed much of downtown Moose Jaw in 1891, the city passed a bylaw that required all buildings within the business district to be made of brick rather than wood. The building, one of the first constructed under the new regulations, featured a blend of brick and fieldstone construction, technology common in late-nineteenth century buildings in Western Canada. Less common are the below-ground storage rooms under the sidewalk on the north side of the building.

The heritage value of the Boles/Chow property resides in the following character-defining elements: 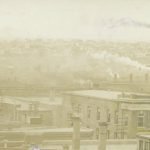