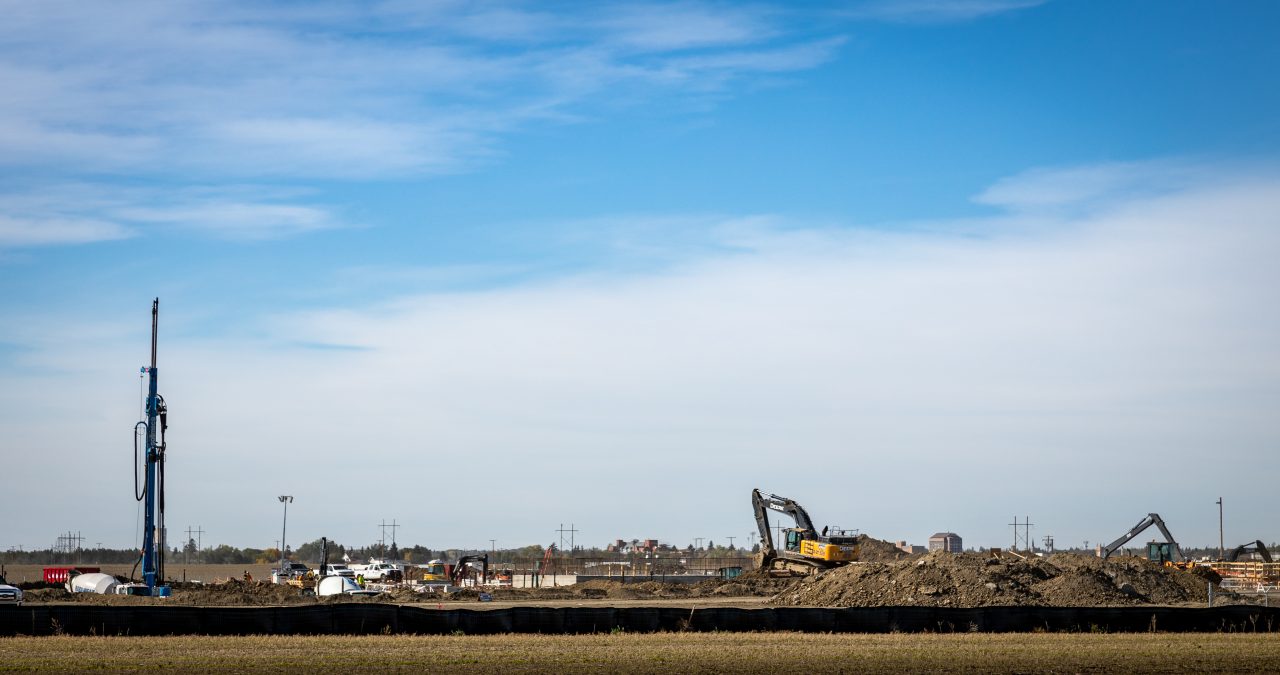 MOOSE JAW – Moose Jaw’s growth and potential as an industrial and energy hub is the focus of the latest edition of Industry West magazine.

“Powering Up In Moose Jaw: See Your Future in Canada’s Most Notorious City” is the cover story in the Winter edition of Industry West, a quarterly business publication seen by 12,000 subscribers and viewed online by thousands of readers around the world.

Moose Jaw’s low cost of living and attractiveness as a place to make your home while “working from anywhere” are also highlighted.

“It’s time for Moose Jaw to see significant growth and we’re poised to make it happen,” said Clive Tolley, Moose Jaw’s newly elected Mayor. “These major investments in Moose Jaw give us lots to celebrate but it can’t stop there. We will aggressively promote Moose Jaw as a place to invest and make a life.”

Moose Jaw’s Industry West feature can be read in their latest print edition or online with this link. 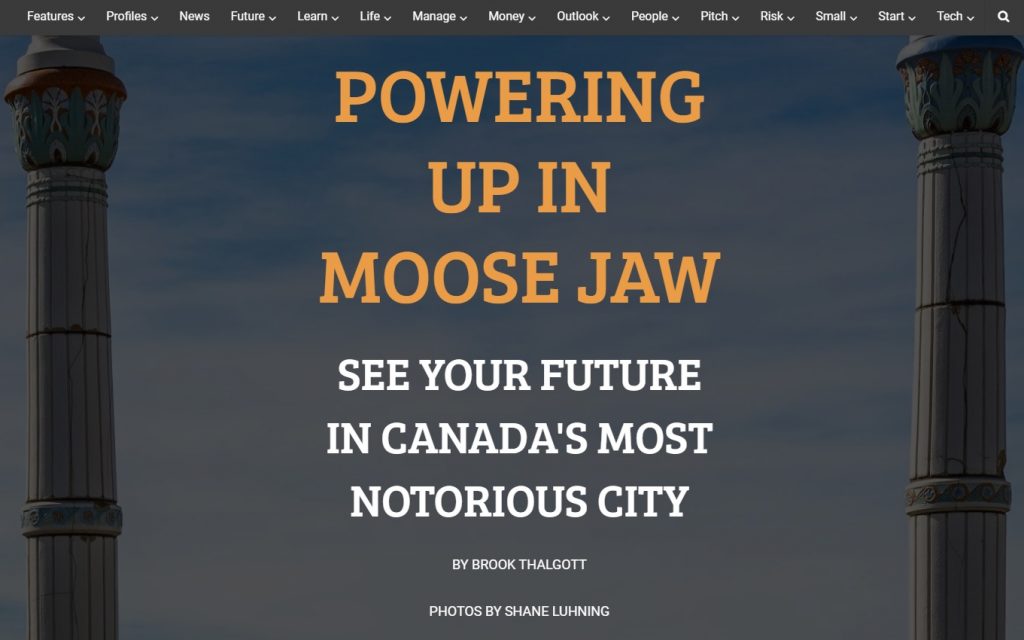