After serving the department for the past 37 years, Laurie is retiring as of June 24, 2020.

Laurie was hired on May 16, 1983 as a Firefighter, was promoted to Captain in charge of training on February 1, 2002 and stayed in that position until September 26, 2003 when he chose to go back to his firefighter position.  He was promoted to Lieutenant on October 1, 2011 and is finishing off his career in his current position of Senior Captain.

Over the years on Laurie’s off time he enjoyed contributing to the community by coaching hockey and baseball.

The Moose Jaw Fire Department and the City of Moose Jaw thank Senior Captain Evans for his service to our department and our community. We wish him the very best as he embarks upon his next life adventure. 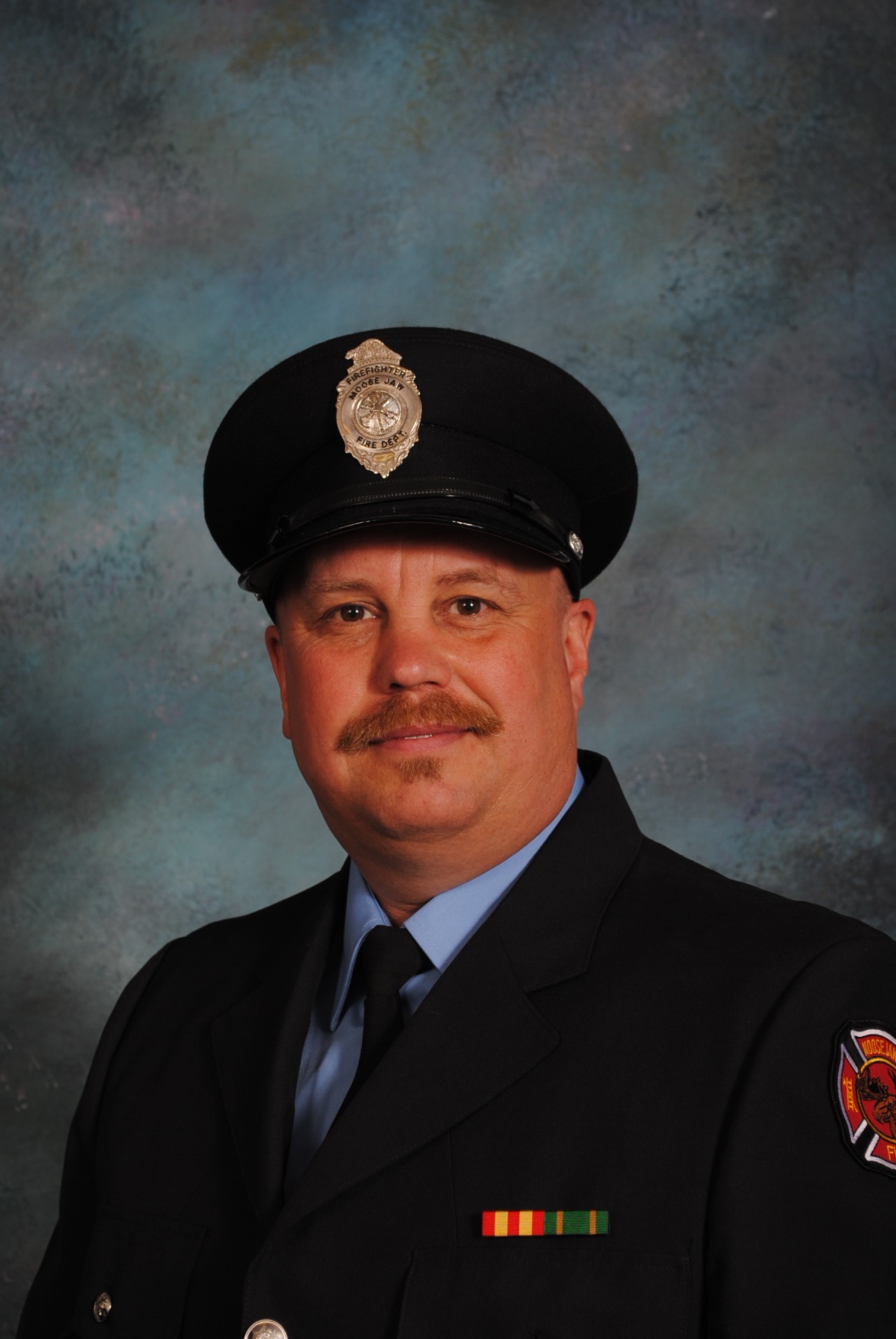