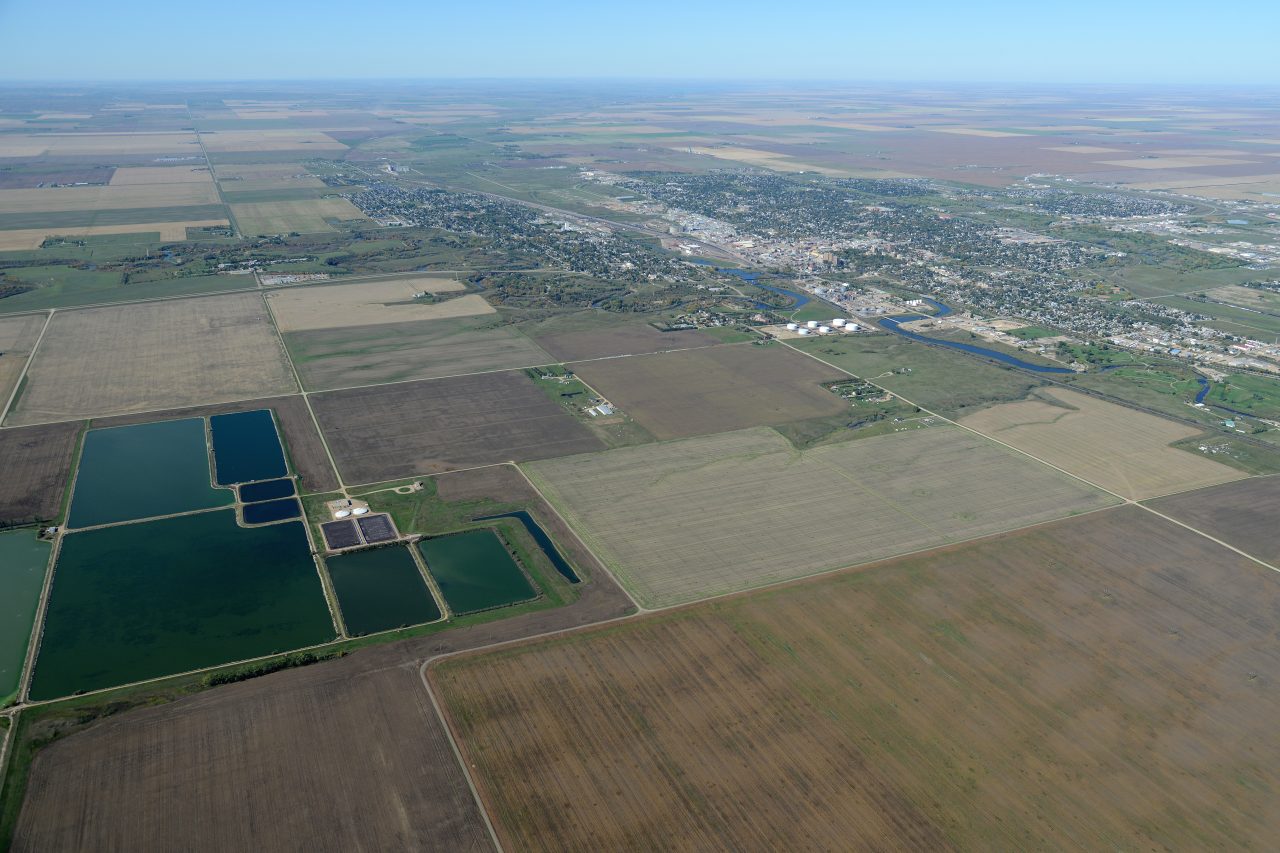 Moose Jaw, SK – The City of Moose Jaw has responded to a media release issued by Carpere Canada.

On August 24, Carpere sent a letter to media saying they were “extending” an offer to purchase over 600 acres in Moose Jaw’s Agri-Food Industrial Park. The letter indicated the offer would stand until December 31, 2020.

“This offer was rejected by the City in June,” explained Fraser Tolmie, Mayor of Moose Jaw. “It was rejected because Carpere was attempting to purchase serviced land for a non-serviced price.”

In a letter to Carpere officials sent June 29, 2020, Jim Puffalt, City Manager, stated “We regret that we could not come to an agreement.  However…..the City of Moose Jaw wishes to work with Carpere to bring industry to the Moose Jaw Agri-Food Industrial Park.”

In May of  2019 Carpere signed an Offer To Purchase 780 acres in the Agri-Food Industrial Park, but requested two extensions and wished to renegotiate the terms and conditions.  In the end, the two parties could not come to an agreement and Carpere did not waive conditions in order to finalize the deal by the February 28, 2020 deadline.

“The City will make a $2.7 million investment in the Agri-Food Industrial park as part of the SaskPower Power Plant agreement that will create a minimum of 75 acres of serviced land that was recently placed for sale at $ 200,000 per acre,” Tolmie continued. “Carpere’s offer does not reflect this fact and we owe it to our residents to get a fair price. The City is eager to promote private development, but it is not the City’s policy to fund private development. We are open to further negotiations.”