Throughout his career Brock was an exemplary firefighter as well as an outstanding Officer. On May 11, 1997 he was presented with the Governor General’s Award for Bravery due to his extraordinary efforts in helping free a man from a tractor that was on fire.

The MJFD and the City of Moose Jaw thank Brock for his many years of service and wish him all the best in his retirement. 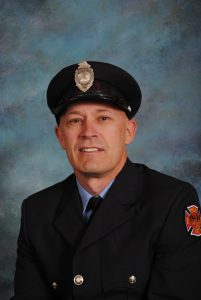