You may now be saying “I thought Moose Jaw was the ‘Friendly City’? You are right, for decades we have called ourselves the ‘Friendly City’ and guess what? We’re still friendly. But we are so much more. Why are we “Notorious”? For countless reasons.

The Tunnels of Moose Jaw is the centrepiece of our tourist attractions surrounding the legend of the World’s Most Notorious gangster, Al Capone. Is it true that Al spent considerable time hiding out in Moose Jaw’s underground tunnel network? There is plenty of evidence to suggest he did. In fact, a documentary called “Finding Al” was produced that is notoriously compelling. 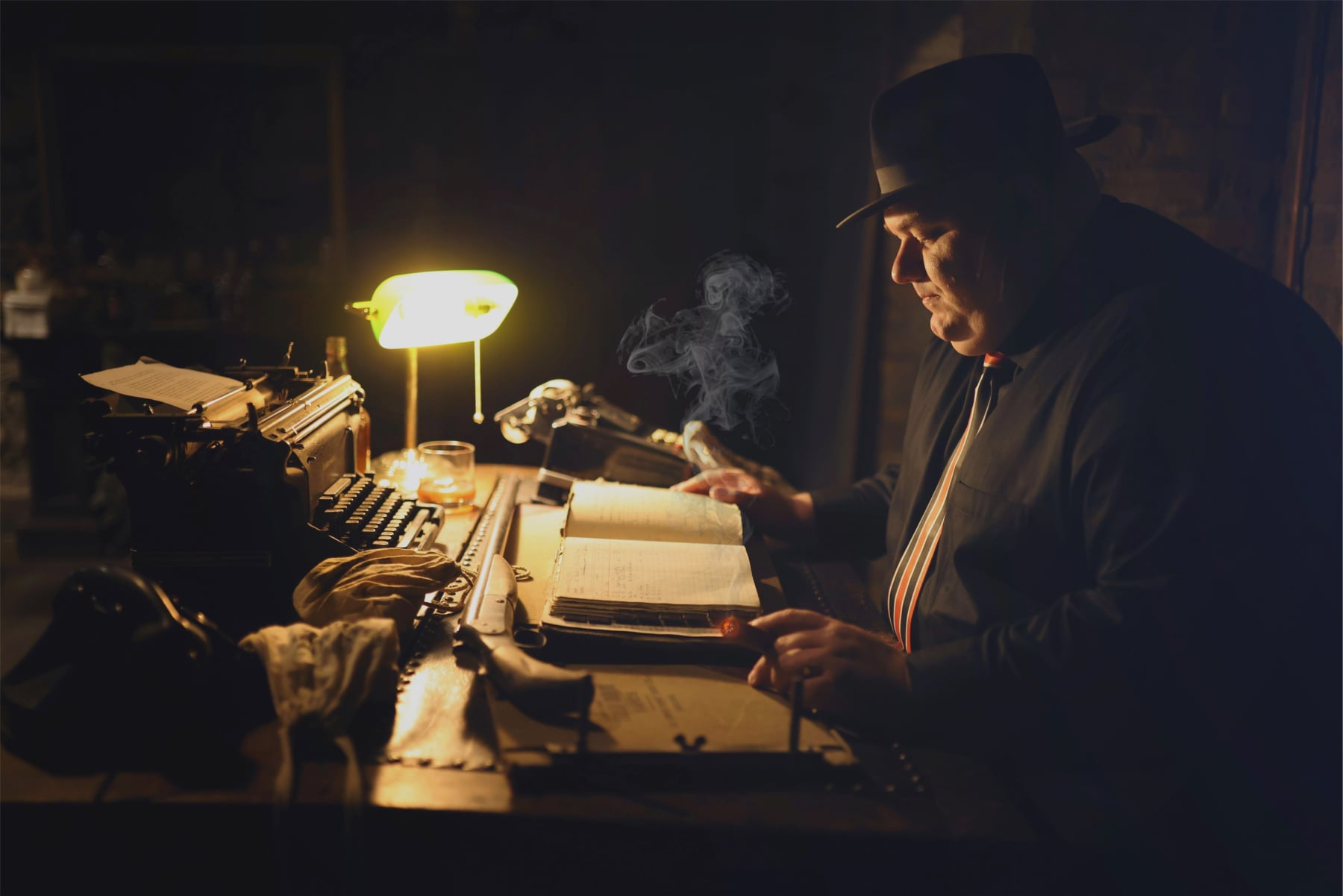 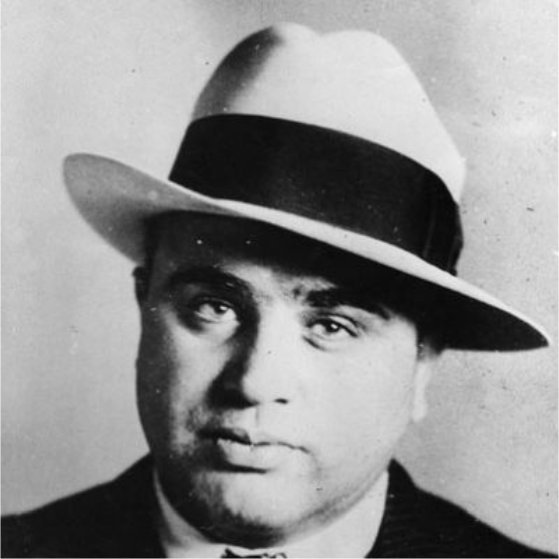 The name Moose Jaw comes from a Cree name for the place, moscâstani-sîpiy, meaning “a warm place by the river”. The first two syllables, moscâ-, sound remarkably like “moose jaw”.

Not only is our name rooted in rich history, it has gained us a significant amount of pop- culture notoriety. It has been uttered in countless movies and TV shows. From “Slap Shot” to “The Simpsons”, “Beverly Hillbillies” to “Laverne and Shirley” and most recently a “Skip The Dishes” ad with Jon Hamm, people everywhere love to say our name. 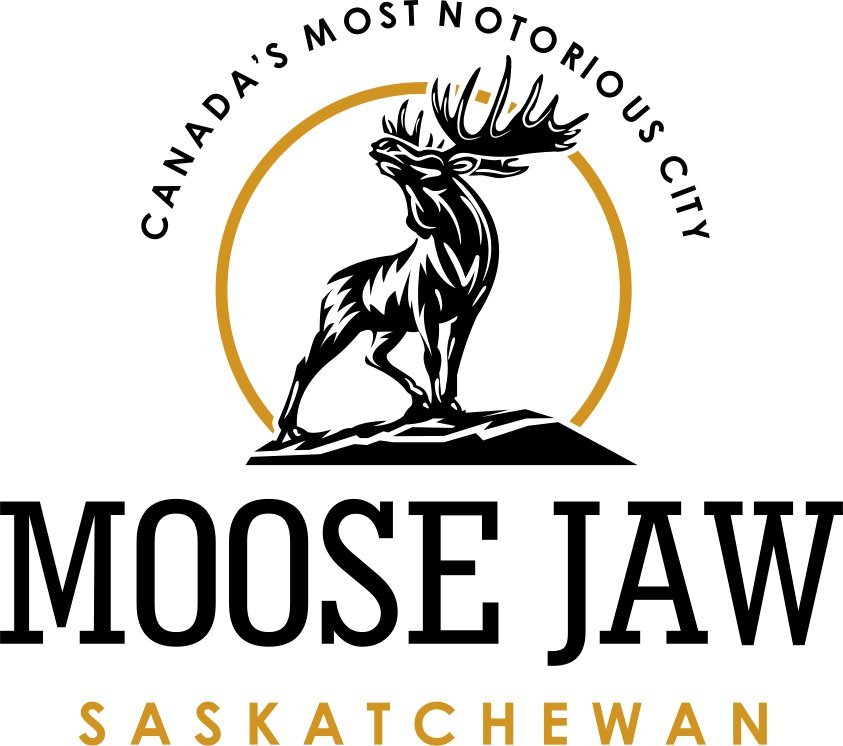 Mac The Moose Mac was “born” in 1984, the brainchild of former tourism supporters from the city. Mac was constructed by Saskatoon artist, Don Foulds using a steel frame, covered with metal mesh and completed with 4 coats of cement.

A contest was held to name the moose and the winner was Mac, after late city alderman and moose booster, Les MacKenzie.

In 2015 the municipality of Stor-Elvdal, Norway built a silver moose that was just over 32 feet tall – about 30cm taller than Mac. At the time there was no “outrage” or controversy from Canadians about that fact. But in January of 2019, when Regina social media stars Justin and Greg discovered that Mac no longer had the title of World’s Largest Moose, they challenged Moose Jaw Mayor Fraser Tolmie to “do something” in a YouTube video that went viral. Mayor Tolmie asked Moose Javians what we should do to get Mac’s world record back, and over $7-million worth of international exposure followed. See the video to the right to watch how it all unfolded.

For more on Mac’s history, read the story from Tourism Moose Jaw 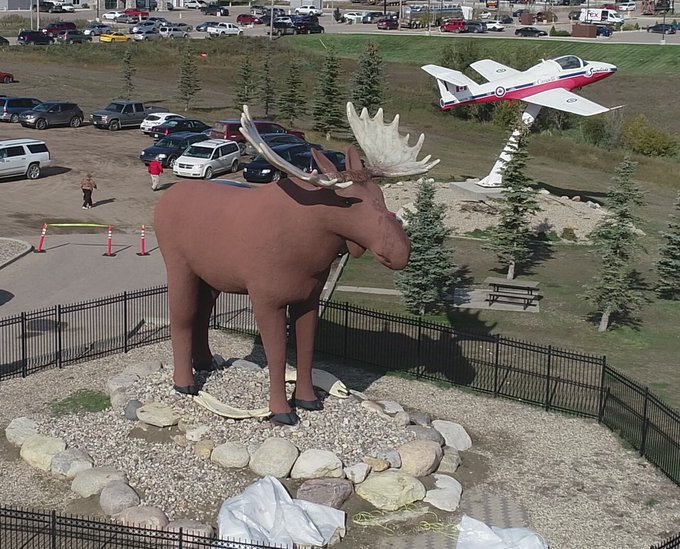 THE SNOWBIRDS (Snowbirds photo) The Canadian Forces (CF) Snowbirds, 431 Air Demonstration Squadron is based out of our military base, 15 Wing Moose Jaw. In fact, in 2020 the Snowbirds will celebrate their 50 th anniversary of putting our military, and the City of Moose Jaw, on the map! 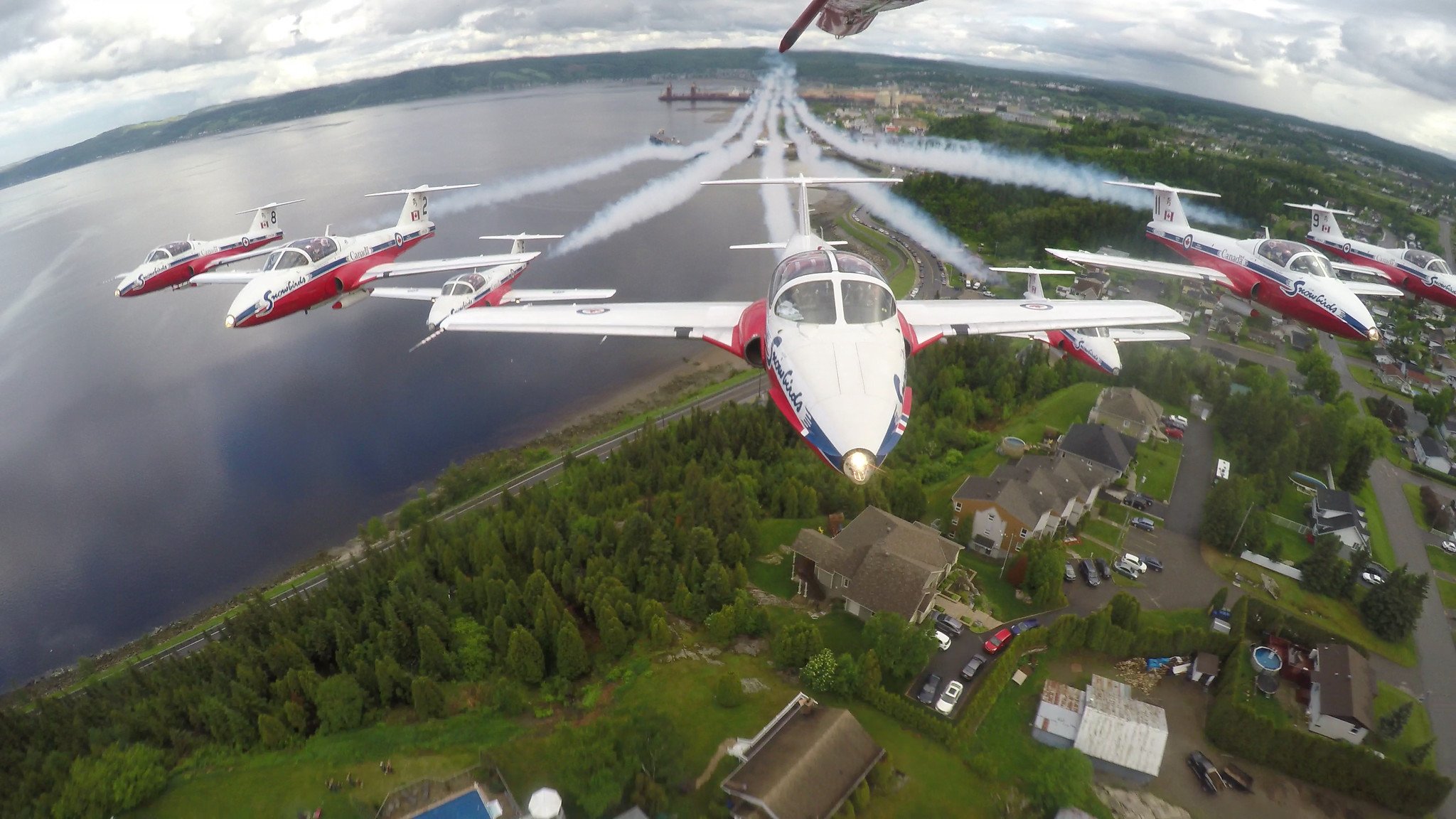 Moose Jaw’s historic downtown offers notoriously charming experiences. From tourist attractions like Tunnels of Moose Jaw and Little Chicago Entertainment, to a deliciously diverse collection of coffee shops and restaurants, to dozens of shopping options, it’s no wonder that Expedia.ca named Moose Jaw Number 3 on their list of “10 Coolest Downtowns in Canada” – we were the only Saskatchewan community to make the list! 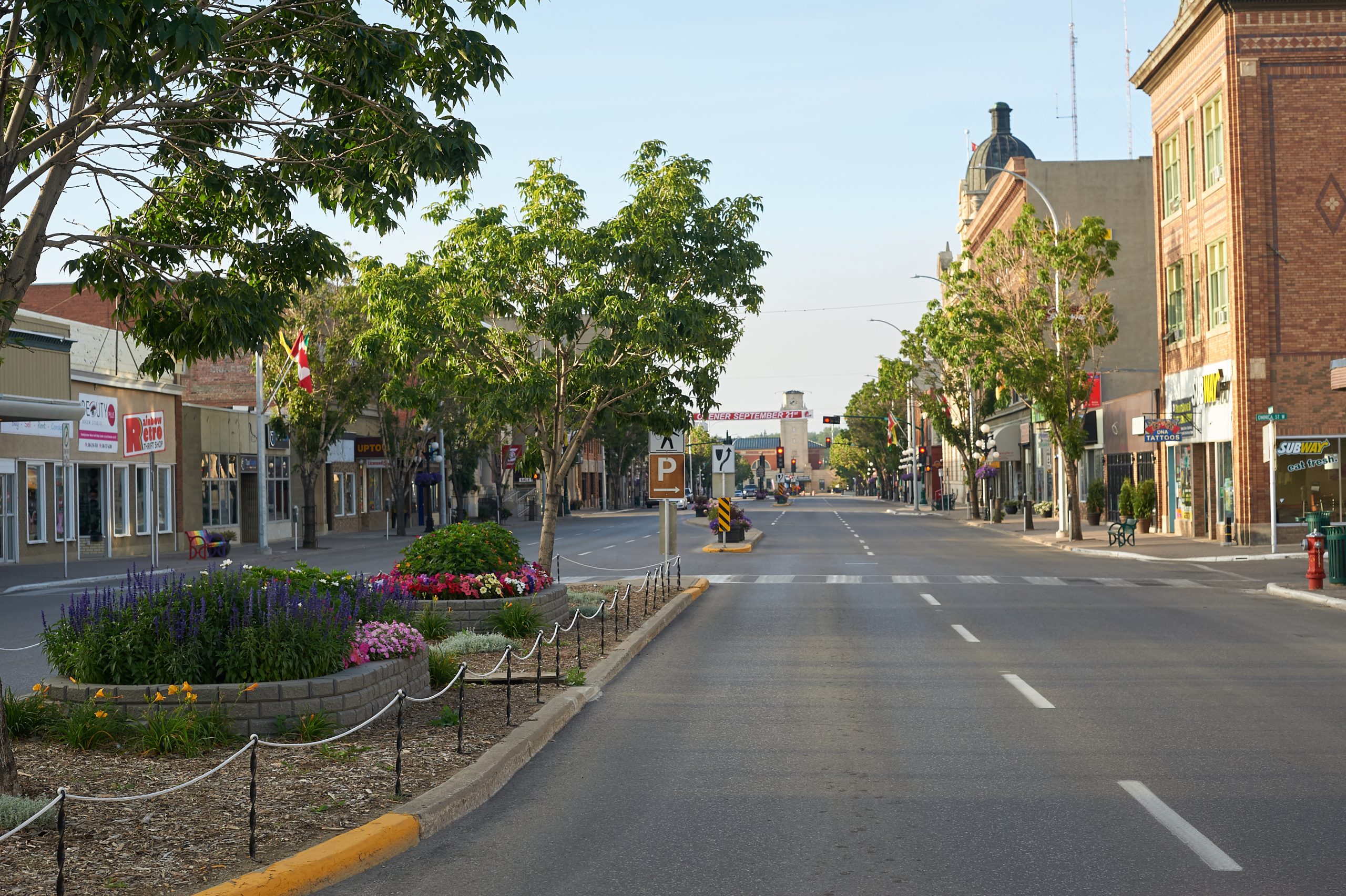 Connect with City Hall with the Request For Service app. Download now: